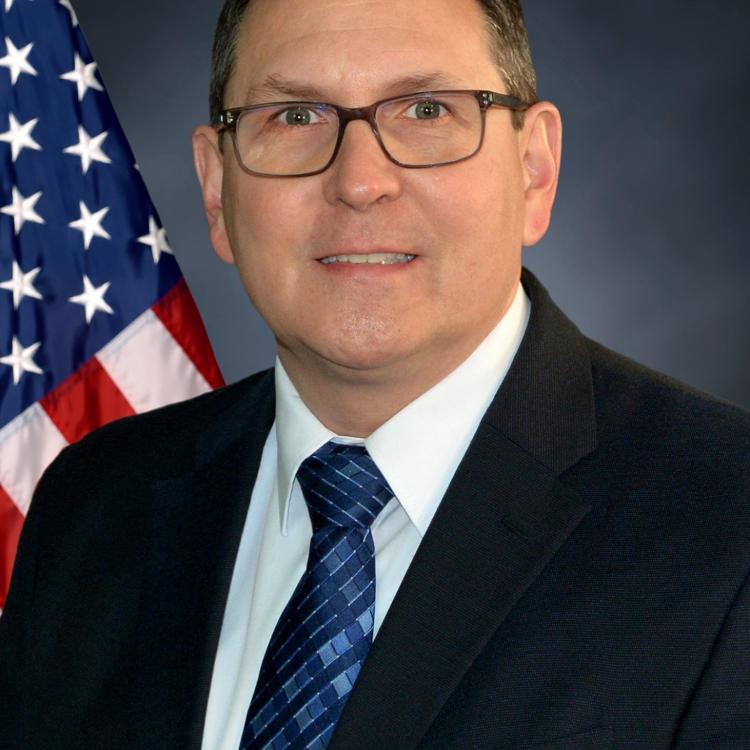 John Russell, PhD is the Chief of the Air Force Research Laboratory’s Structures Technology Branch. In this role, he is the senior manager of an 18 person team that develops and transitions new airframe structures technology for safety, reliability, affordability, and efficiency in current and future Air Force weapon systems.

To do this, he builds partnerships with customers across the Air Force, DoD, other government agencies, industry, and academia. In addition, he is one of the nation’s leading experts in the composite materials.

From 2000-2007, he was the Air Force program manager for the Composites Affordability Initiative, a public-private partnership to develop large integrated and bonded composites for military aircraft. From 2008-2014, he was the program manager for the Defense Wide Manufacturing Science and Technology program out of OSD. During that time, he launched the first of the Manufacturing USA institutes, America Makes. Dr. Russell has a Doctor of Science degree in chemical engineering from Washington University in St Louis. He is a fellow of SME and the Air Force Research Laboratory.