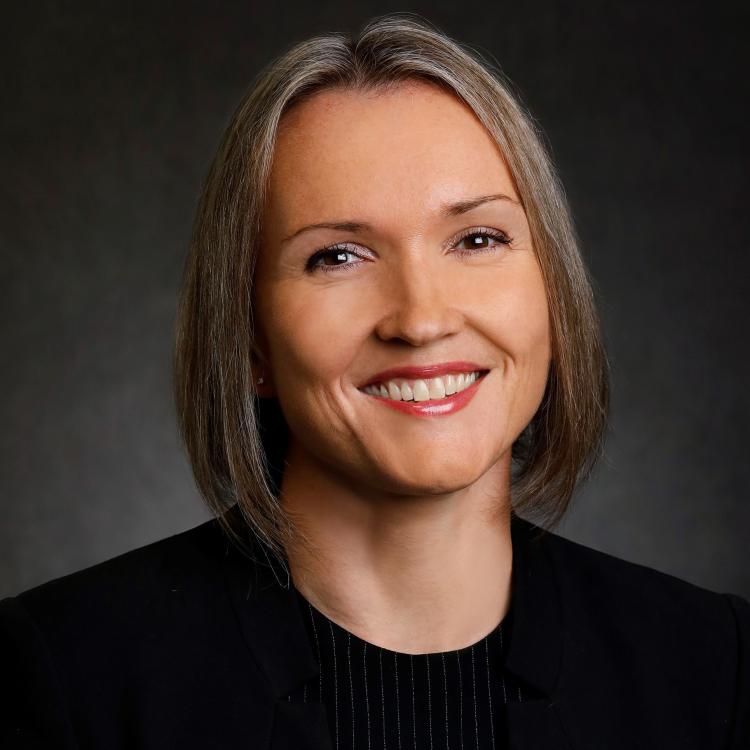 As Director of Phantom Works International, Emily Hughes is responsible for Boeing’s Phantom Works business in Australia, the United Kingdom, Korea, India, and Saudi Arabia. The Phantom Works mission is to create Boeing Defence Space & Security’s next generation of products and services.
Working locally with customers around the world, Hughes leads a dedicated team specialising in mission systems, advanced simulation, modelling and analytics.
Hughes’ previous Boeing roles were as chief engineer with Boeing Phantom Works International where she was responsible for strategic leadership and ensuring technical excellence and regulatory compliance for all programs within the division. She also provided engineering and program leadership and advice, including the introduction of new technologies, best practices and the identification of appropriate performance metrics to the Phantom Works International team.

Hughes was also a Senior Systems Engineer for the Currawong Battlespace Communications System (LAND 2072), a networked Battlespace Communications System capability for the Australian Army and Royal Australian Air Force.
Before joining Boeing, Hughes spent over ten years in defence aerospace in the UK and Europe. She was Assistant Chief Engineer - Future Capability for BAE Systems, as well as holding key technical roles on fast jet aircraft, Tornado, Harrier and Hawk, the Nimrod MRA4 maritime patrol aircraft and a number of large unmanned air vehicles.
Hughes holds a Masters degree (MEng) in Aeronautical Systems from the University of Salford, United Kingdom. She is a Fellow of both the Royal Aeronautical Society and the Institute of Engineers Australia and a Chartered Engineer. She is passionate about changing the stereotype for the next generation and supports a range of STEM initiatives. Her proudest moment was when her young daughter asked, “Mummy, can boys engineer too?”.