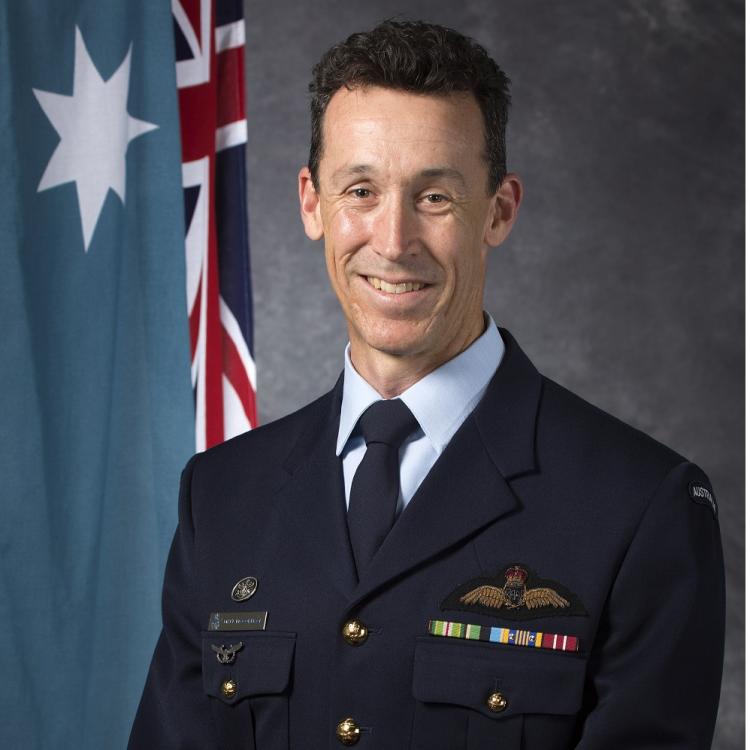 Group Captain Matt McCormack joined the Australian Air Force in 1990, graduating from the Australian Defence Force Academy in December 1992. He completed pilots course in 1994 and has flown the DHC-4 Caribou and F/A-18A Hornet prior to his assignment as Officer Commanding No. 81 Wing starting January 2021.